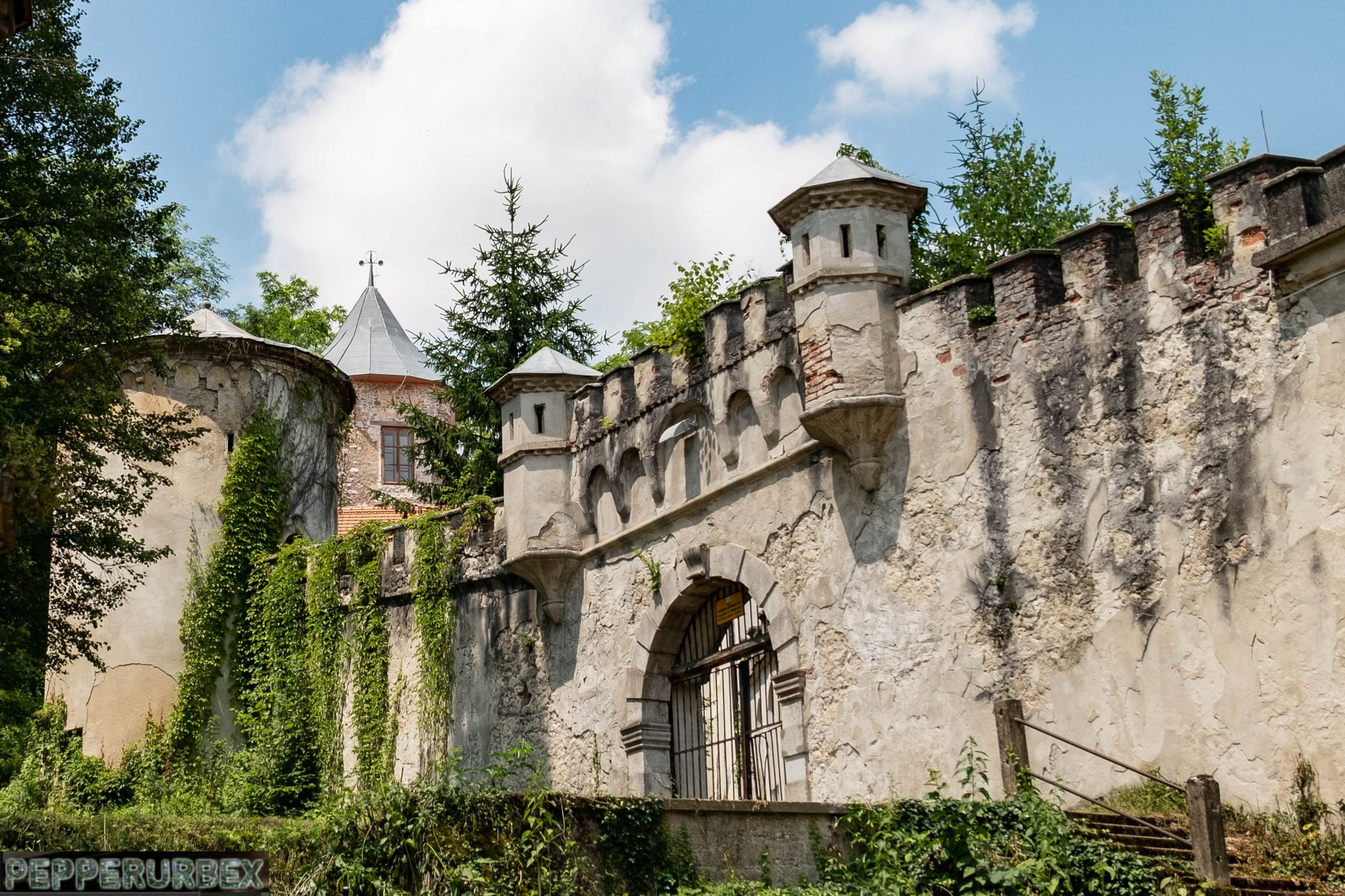 The first written documents in which the name Bosiljevo is mentioned is dated in 1344. It wasn’t a fortress or castle then but a small town and that’s why the castle is also known as the old city of Bosiljevo. Later written documents are tied to the noble family of Frankopan, which were owners of the Bosiljevo castle and surrounding areas. Its last owner of the Frankopan family was Fran Krsto, who was born in Bosiljevo, and died tragically when he was executed in 1671.

The castle had many owners in the years gone by, for example marshal Laval Nugent, of Irish origin. He was a great Croatian patriot and regarded Croatia as his second homeland. In 1948, the communist government confiscated the castle. After that, the castle served some time as a retirement home, and from the beginning of the 60’s until the 80’s, when it was closed, it was a restaurant and a motel.

Nowadays the castle is abandoned and hits the test of time; it is already decaying and at some spots the roof is almost collapsing. I hope this unique cultural heritage will restore its glory, so other people will be able to see one of the most stunning castles in Croatia from the inside. 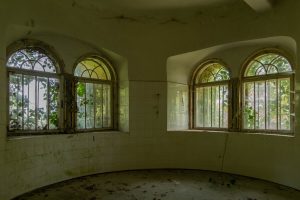 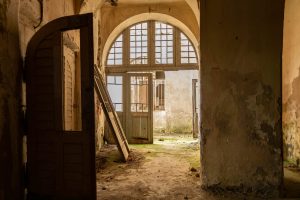 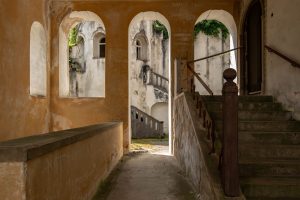