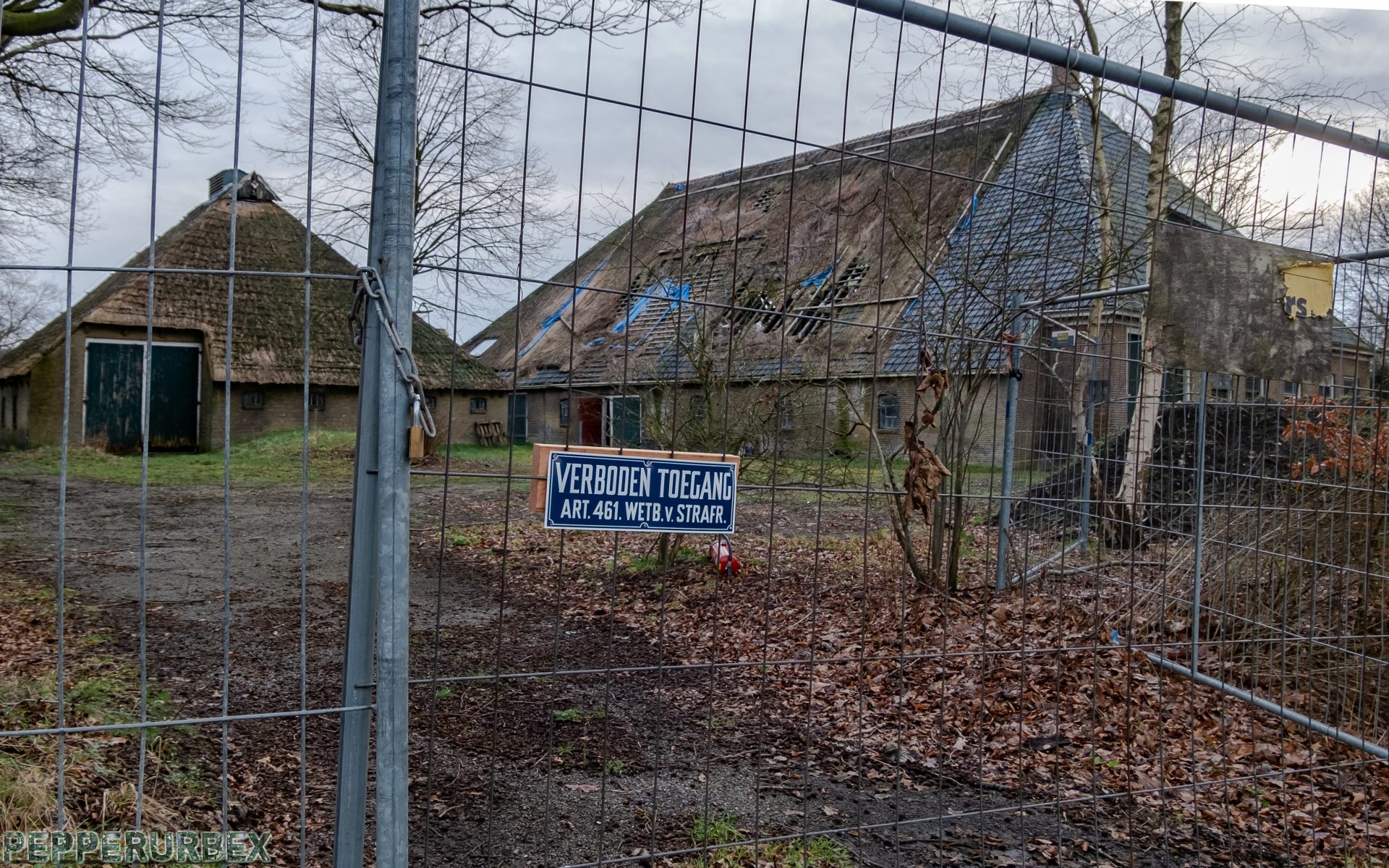 The small village in Friesland was in shock when residents heard that a 14-year-old boy had brutally stabbed his parents to death. After all, at first glance, Jos Verdonk’s family was perfect. He was a goat breeder, his wife had an astrology practice. They had been married for 24 years, had four children and lived on the farm with their youngest son.

But the boy was anything but happy: he was depressed and had been planning suicide for some time. Gradually, the boy also began to hate his parents thoroughly, although no one knows exactly what triggered that hatred. There were many conflicts between the teenager and his parents, which eventually escalated dramatically.

In September 2017, the boy began sharpening one of the knives in their house until it was razor sharp. When he was satisfied with the result, he sat armed in the stairwell waiting for his parents to come home. Meanwhile, he quietly ate a few bags of M&Ms. As soon as his father came upstairs, he jumped him from behind and purposefully stabbed the knife in his neck. When it turned out that the victim was still breathing, he stabbed him twice more. Because of the noise the mother also went upstairs, after which she too was stabbed to death.

The neighbors with whom they shared the house found their lifeless bodies in the house. The mystery was great, until the detectives found the 14-year-old boy and realized he was the perpetrator of the horrific murders.