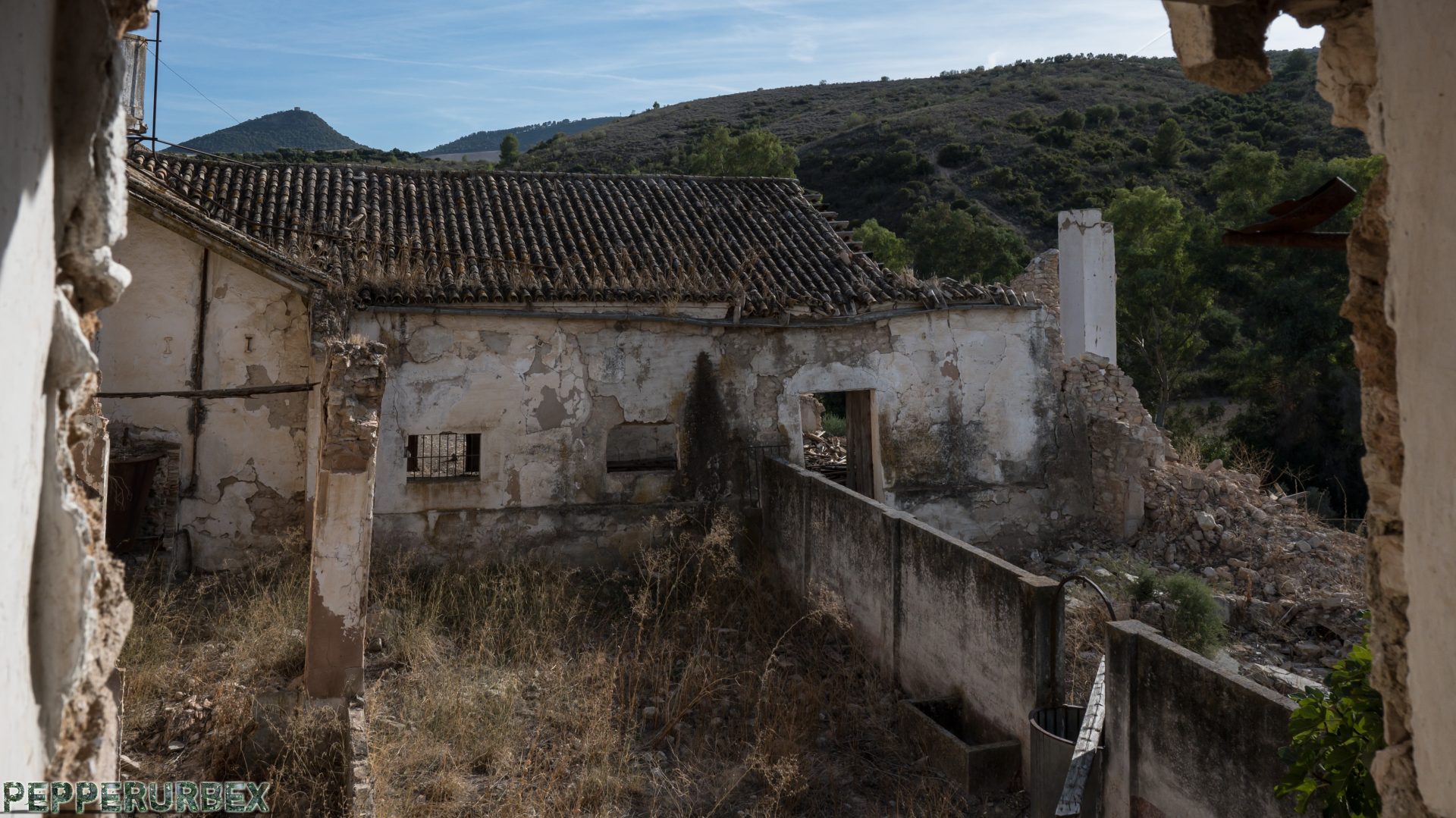 A few weeks ago we spent a week in Andalusia with the family. The first days we spent on the finca between the olive groves together with Eduardo and Adéle.

In the afternoon I made a nice trip with Eduardo over the estate, with the aim of photographing an old farm. Although the building was in poor condition, we were able to shoot some nice pictures. Close to the abandoned farm is an ancient oak tree, and this series is named after it.