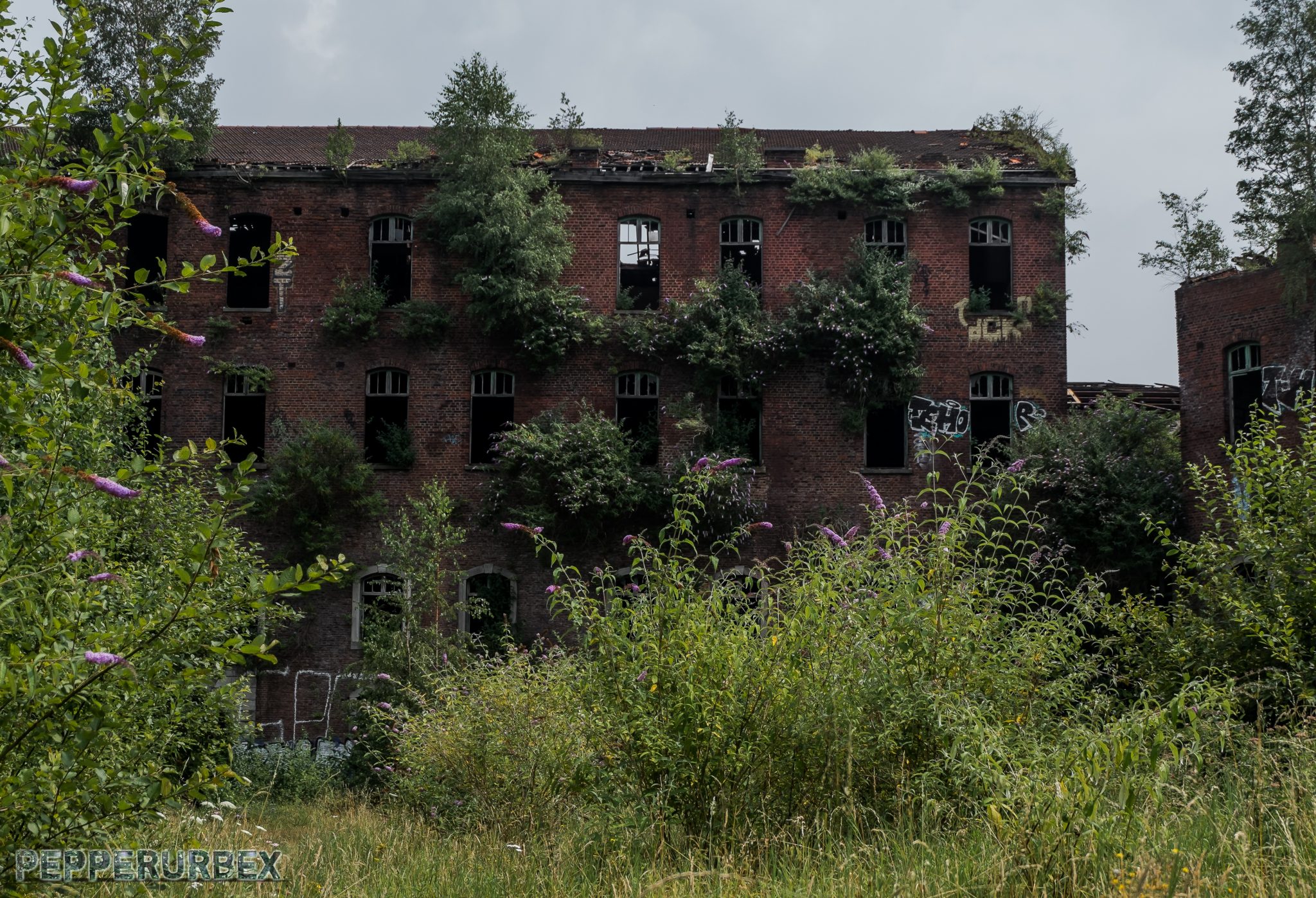 Fort de la Chartreuse was built to defend the Belgian city of Liege. It was built by the Dutch in 1817 at Mont Cornillon and came after the Belgian Revolution in 1830 in the hands of the Belgians.

The fort played a role in the defense of Liège in the First World War. On August 5, 1914 the Germans attacked Chartreuse with infantry and artillery. The attackers were mown down; the artillery had no effect on the concrete of the fort. Still, the Germans managed to penetrate through spaces between the walls of the fort.

During the First and Second World War, Fort de la Chartreuse was used as a prison by the Germans. The fort is abandoned since 1980 and nature has taken over. Today, this abandoned fort is a popular place for urban explorers (urbex). The state of the property deteriorates rapidly: nowadays the upper floors are not safe to enter anymore and trees grow out of the building.