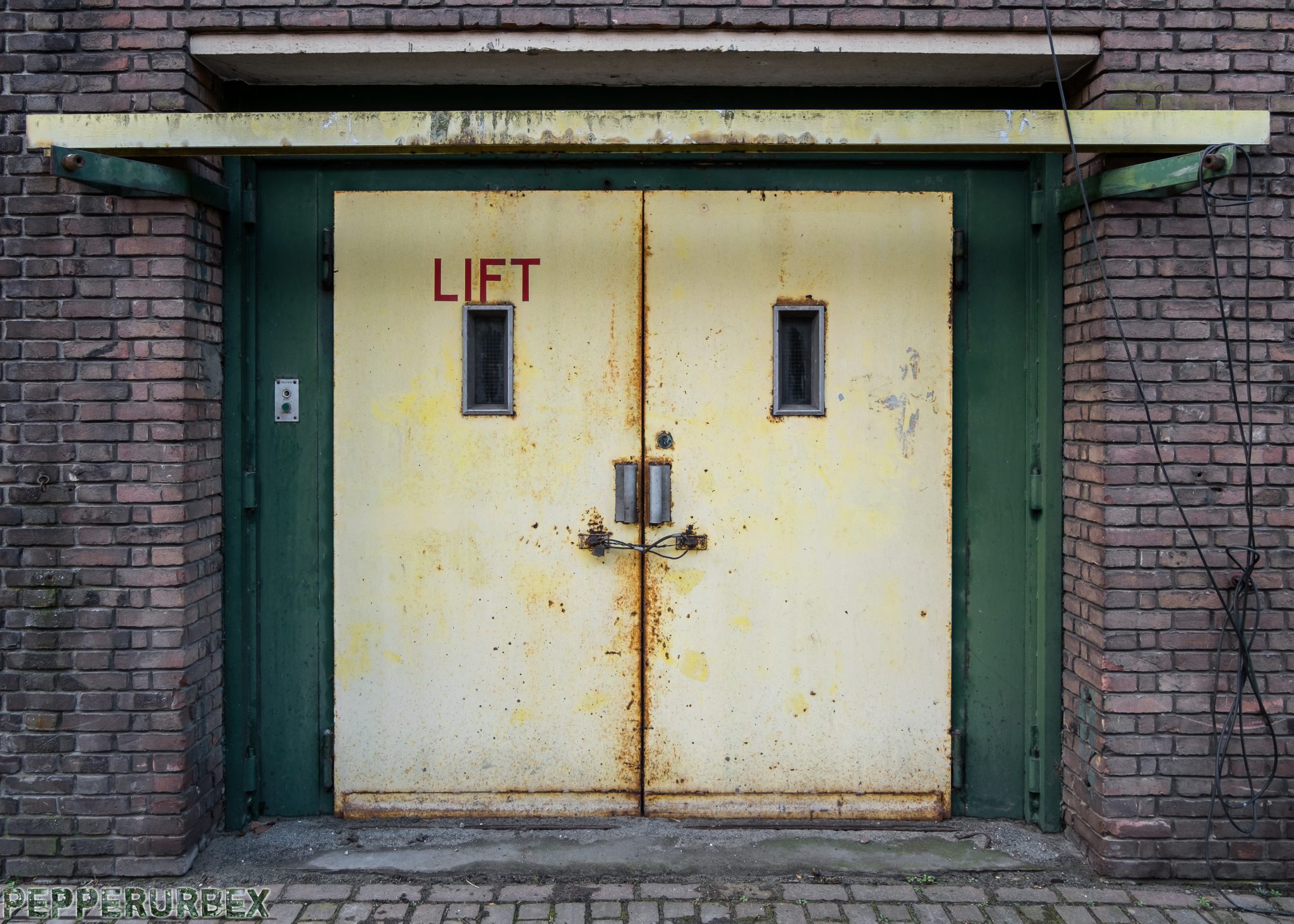 On this mysterious terrain, behind high fences and strict security, the factory of the Dutch Army produced firearms, artillery and ammunition from 1895 onwards.

The factory finally closed it’s doors in 2003. Nature took over the deserted area and the buildings fell into disrepair. In 2011, the first step in the development of the abandoned grounds was taken when three monumental buildings were renovated. Nowadays, only a few buildings are still abandoned and decaying.
In the renovated industrial buildings several small companies are making a living and various events and festivals take place. The site now also serves as a city park.