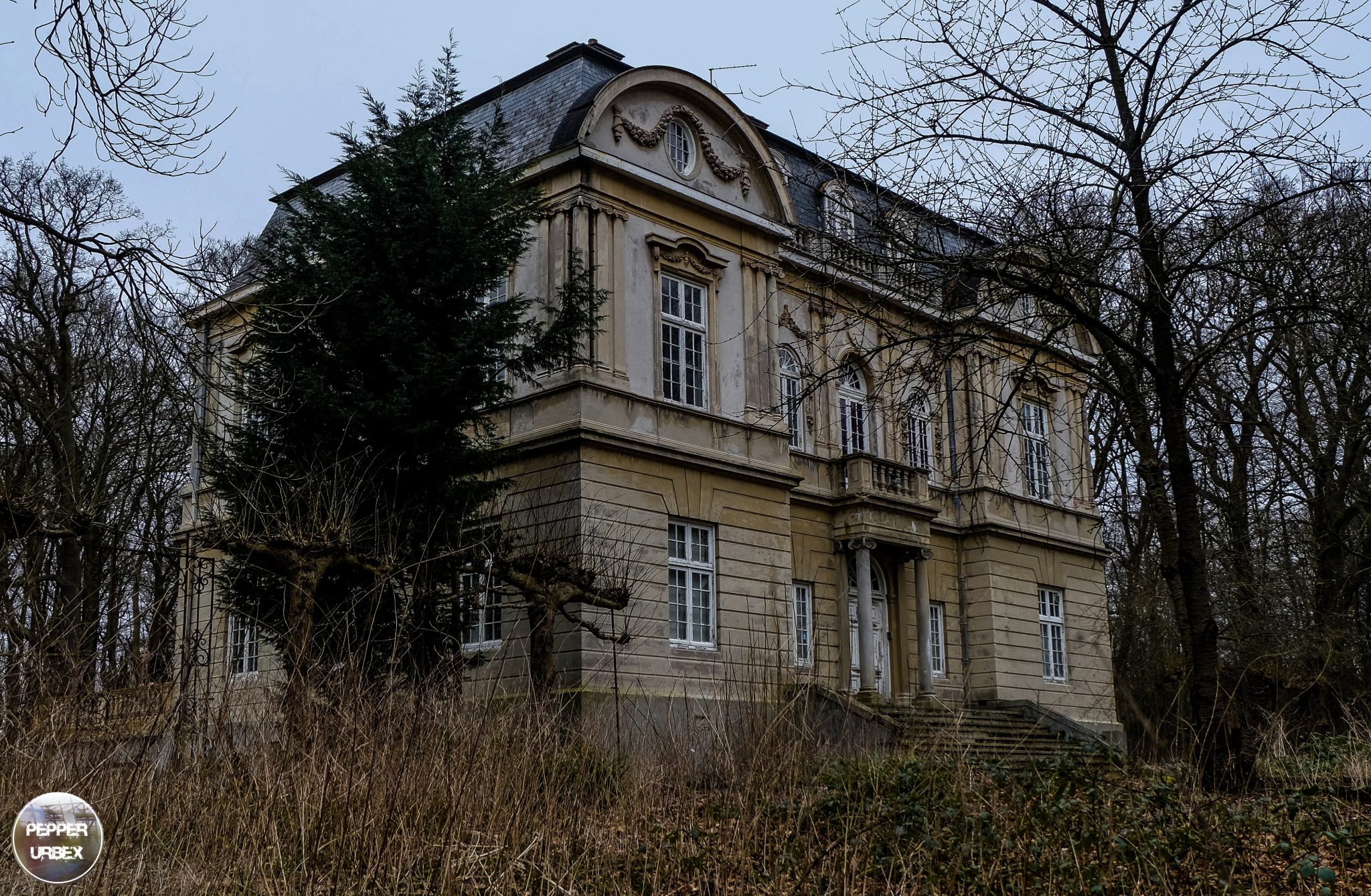 The manor speaks greatly to the imagination, and there are several reasons for that. One is that it has been abandoned for a long time and there are rumours that’s because it’s a haunted house.
Well, the only ghost I saw that day was my son, but he’s allright now!