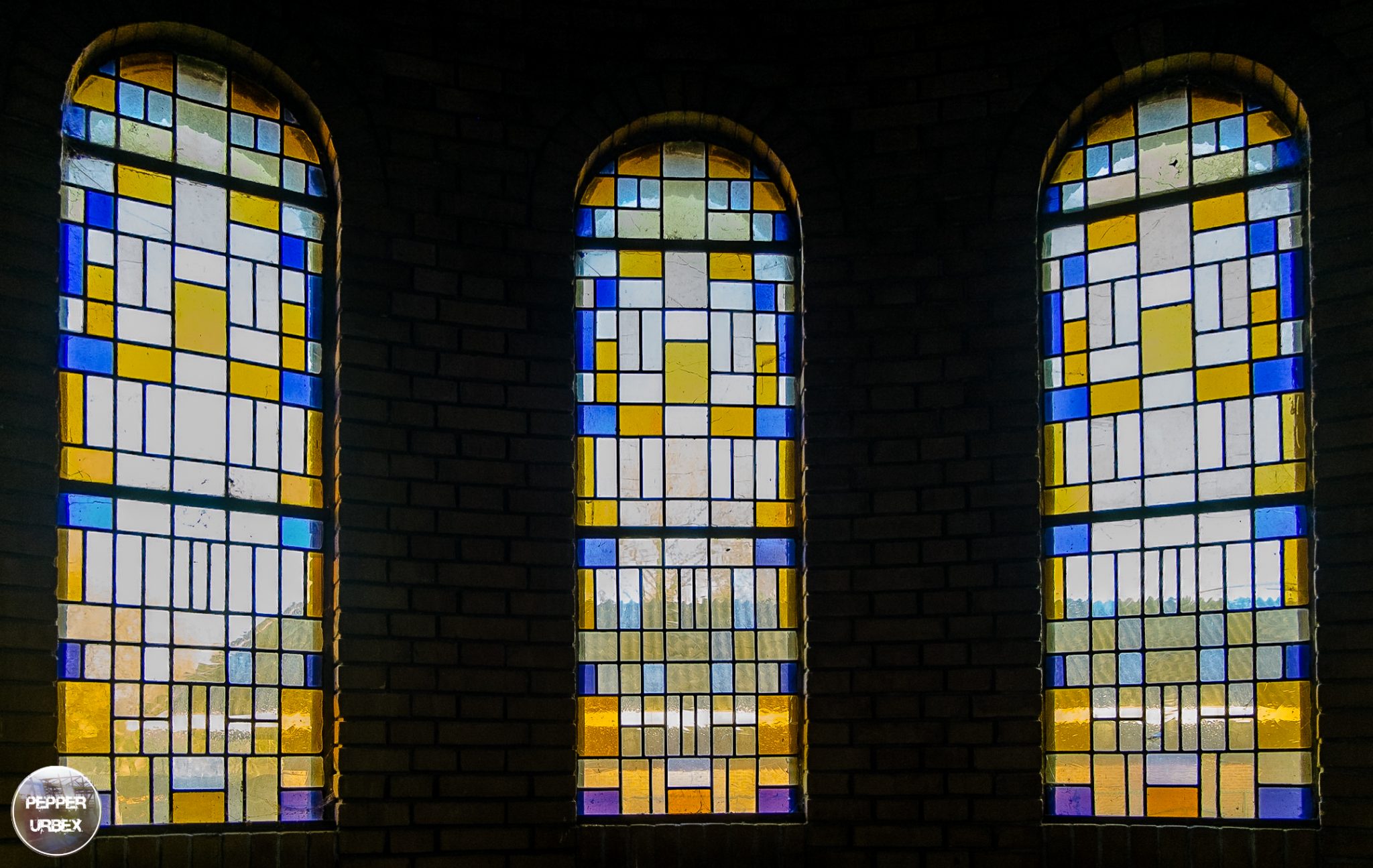 Monastery Vinea Domini is a Augustinian Monastery in Witmarsum which dates from the early twentieth century and served as a residential building for the monks until 1992. I visited this great urbex location nearby my hometown with my son Twan. A great exploration!

In 1953 next to the monastery was founded a training center. The monks remained until 1992 in the convent, it was used as a conference center and later it served as a refugee center.