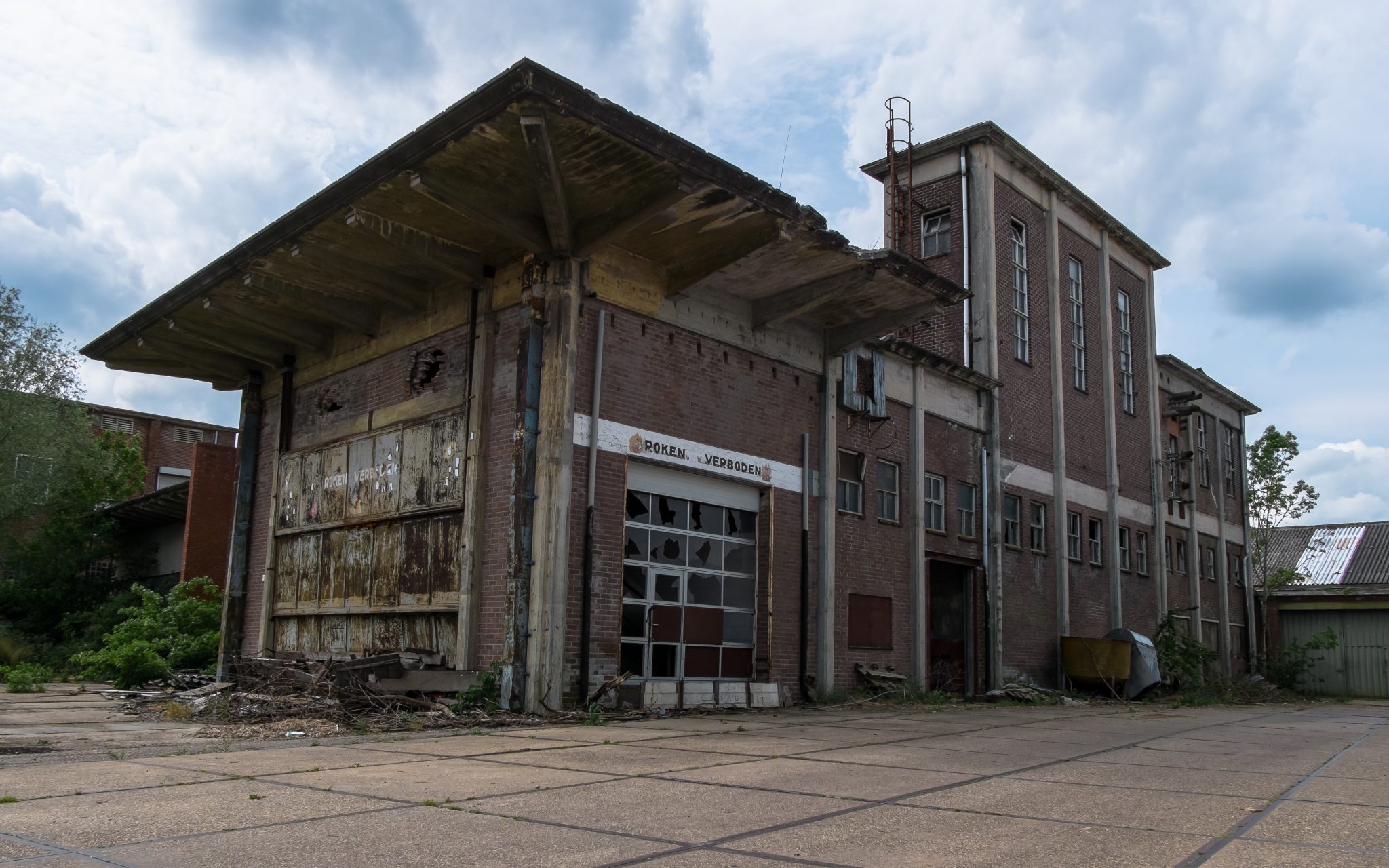 “A straw-cardboard wage: too much to die, but not enough to live.”

The straw-cardboard industry meant for many poor workers a roof over their heads. This industry gave employment but the working conditions in the factories at the end of the nineteenth and early twentieth century were very bad. The people who worked in these factories worked long days and the work was very often physically hard work. In return they received a very small wage. That’s the reason these people were very poor, but they had no other choice.