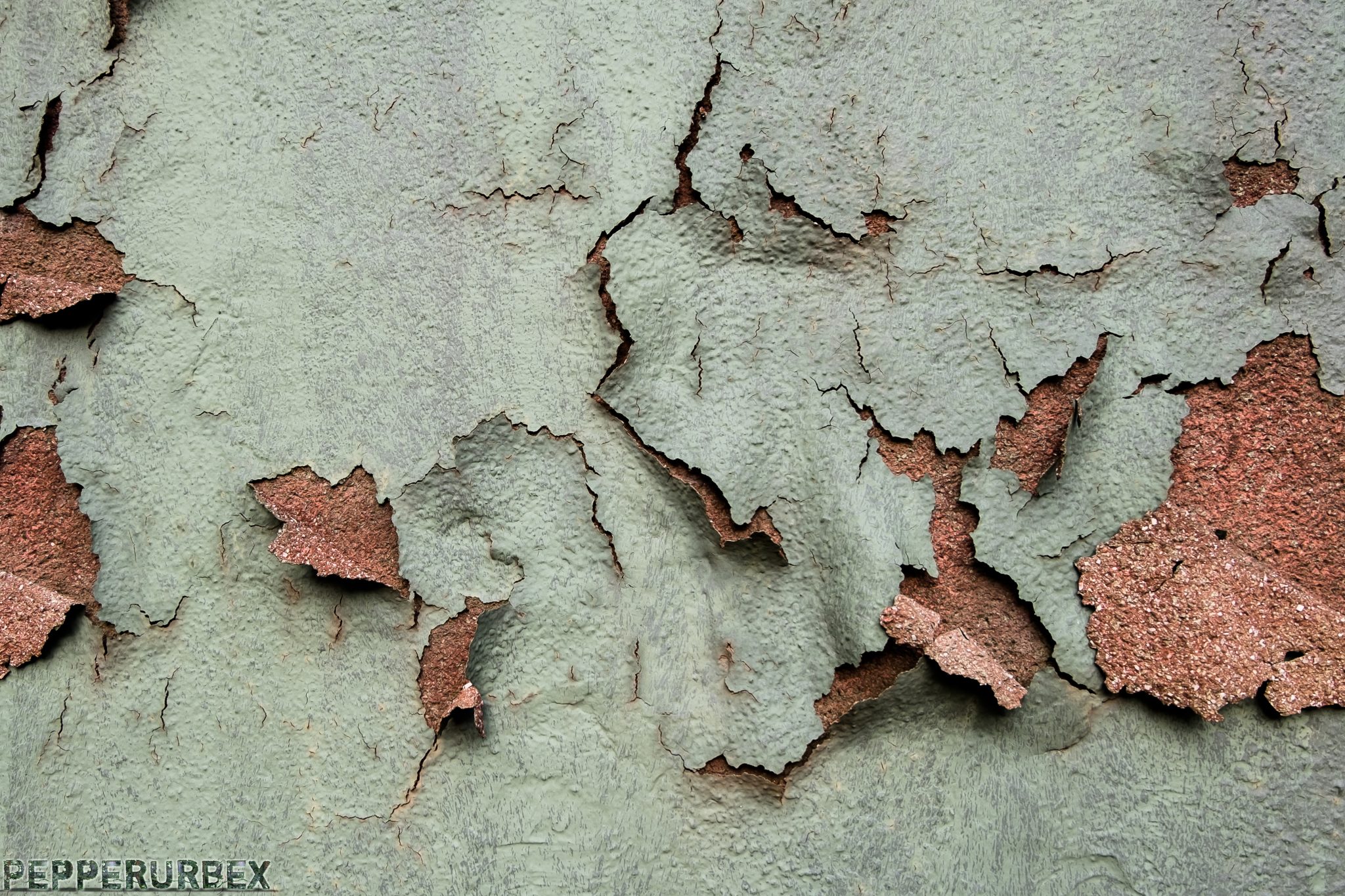 The landing strip was built by the British army during WW2, in preparation for the final push across the Rhine river, in early 1945.
In 1954 Royal Air Force Germany rebuilt the World War II airfield, with a 2,565 meters (8,415 ft) runway, as RAF Laarbruch due to the outbreak of the Cold War. Laarbruch was home to various first-line squadrons,

After the first Gulf War, many of the squadrons were relocated, and finally the airfield closed as a militairy operation in 1999. Since 2003 it is a civil airport, known as Airport Weeze. Many buildings are in use by the fire brigade as training center, other buildings were renovated for housing Polish workers, but some parts of the early airport are still abandoned.