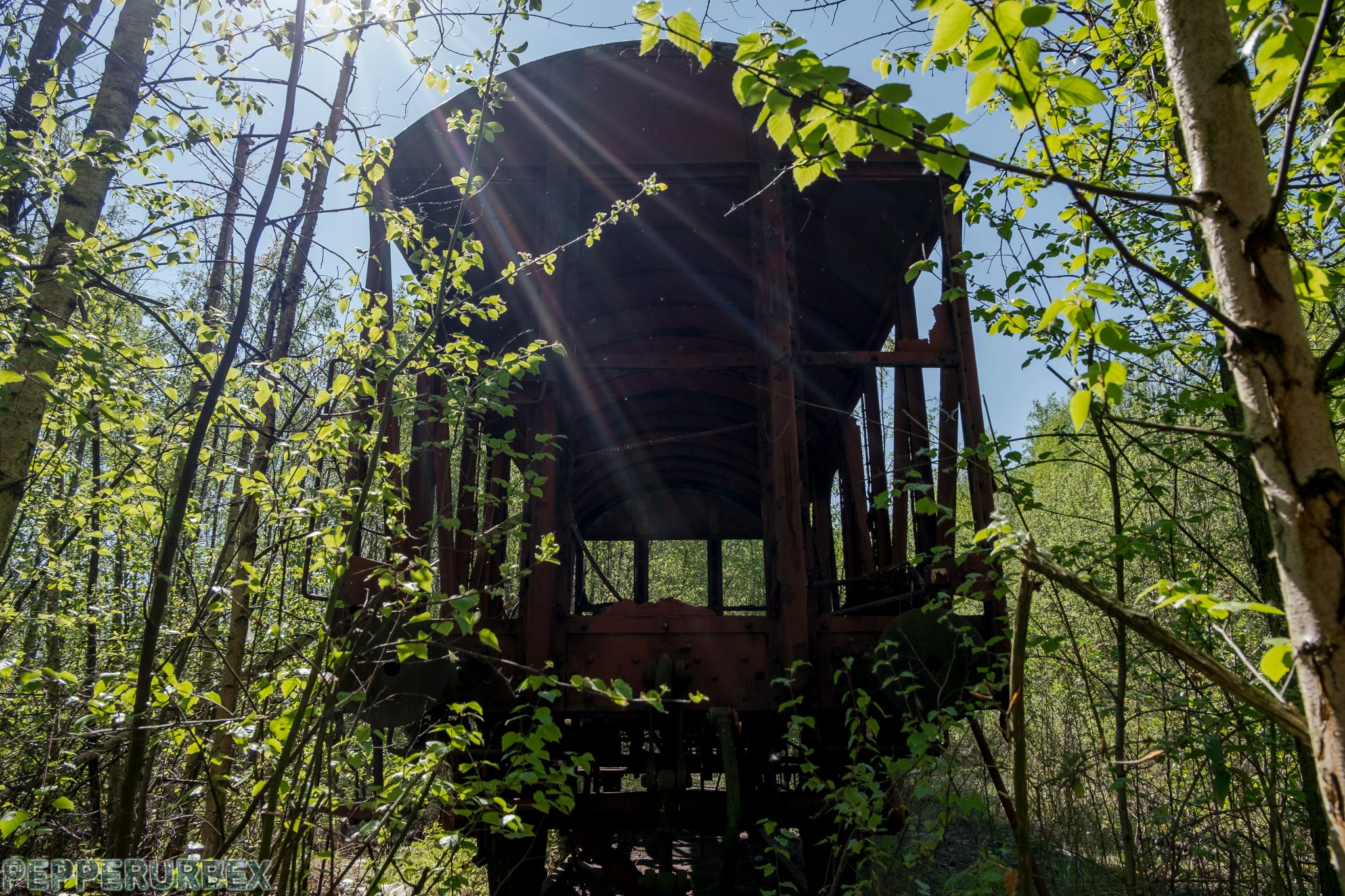 Remise Monceau is part of a freight station along a railway line that serves a Walloon industrial city. It is one of the six large shunting stations in Belgium and has more than thirty distribution tracks.

This shed, in the northwestern corner of the site, was originally a workshop for carriages and locomotives. Several locomotives of the 51, 62 and 73 series were rusting away for a long time inside and outside these derelict hangars, but were taken away a few years ago. The empty shed is now increasingly falling into disrepair and therefore remains a nice place to roam around.