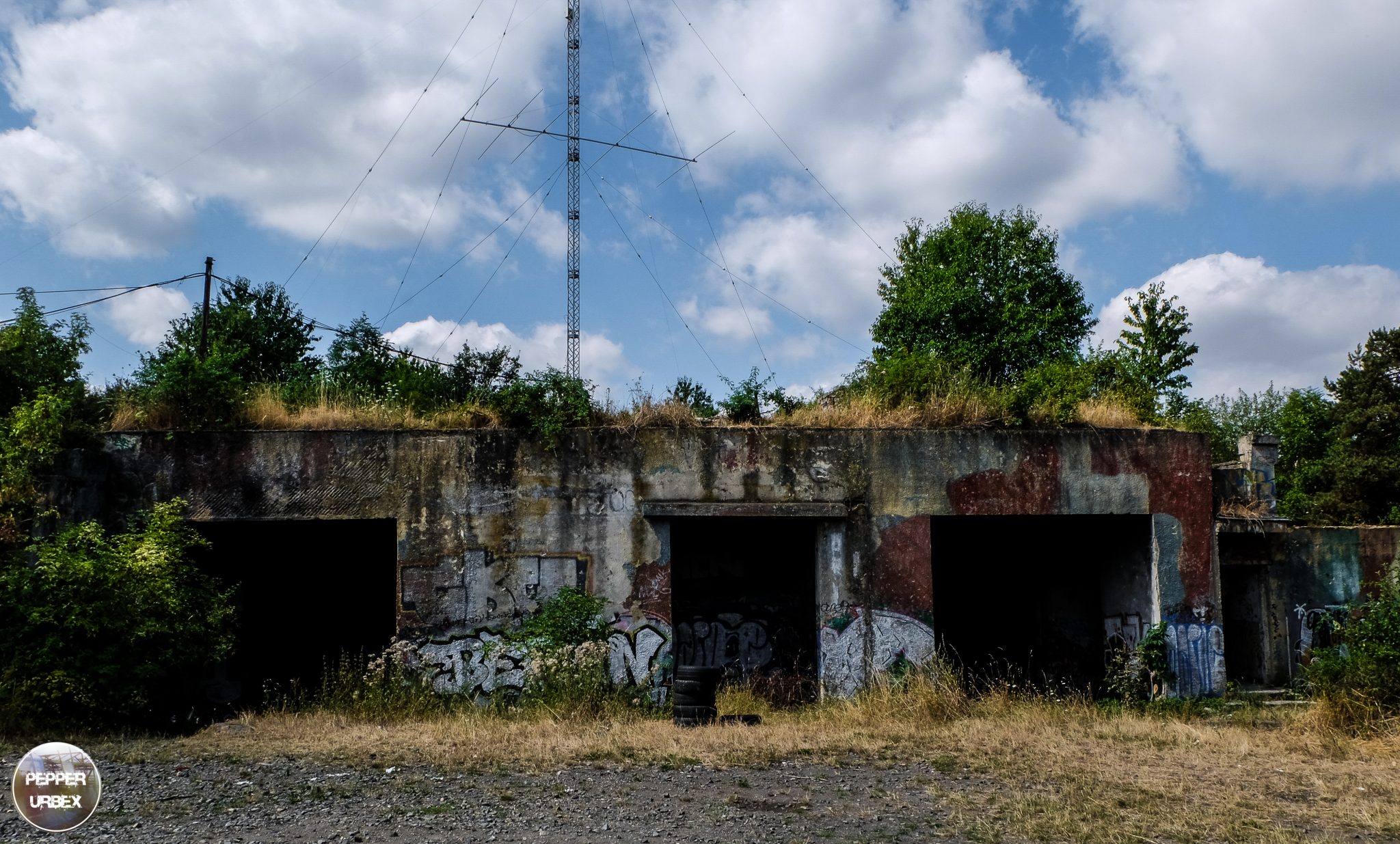 My son Twan and I visited this abandoned military facilitie named Sam Base Tocna in August 2015. This urbex location is located near the village of Tocna – suburbs of Prague – and it was intended to defend the capital of the country against any air attack from the NATO countries during The Cold War.

For over 45 years, USA and the Soviet Union kept a tense relationship. From both sides of Europe – western and eastern – an incredible war arsenal was positioned, ready for the war, which fortunately never came. Prague was by then the capital city of Czechoslovakia, therefore, part of “the other side”. The country was an important link of the Warsaw Pact, hosting the Soviet headquarters for the Central Army. Czech foreign policy was completely subordined to Soviet Union interests.

With the end of the Cold War and reduction of Defense budgets, many military facilities were abandoned. Amongst them, a network of air defence missile bases around Prague. Tocna was part of such system. Nowadays, from the ten or so bases of the kind which were installed near Prague, only Tocna and Miskovice can be freely explored.