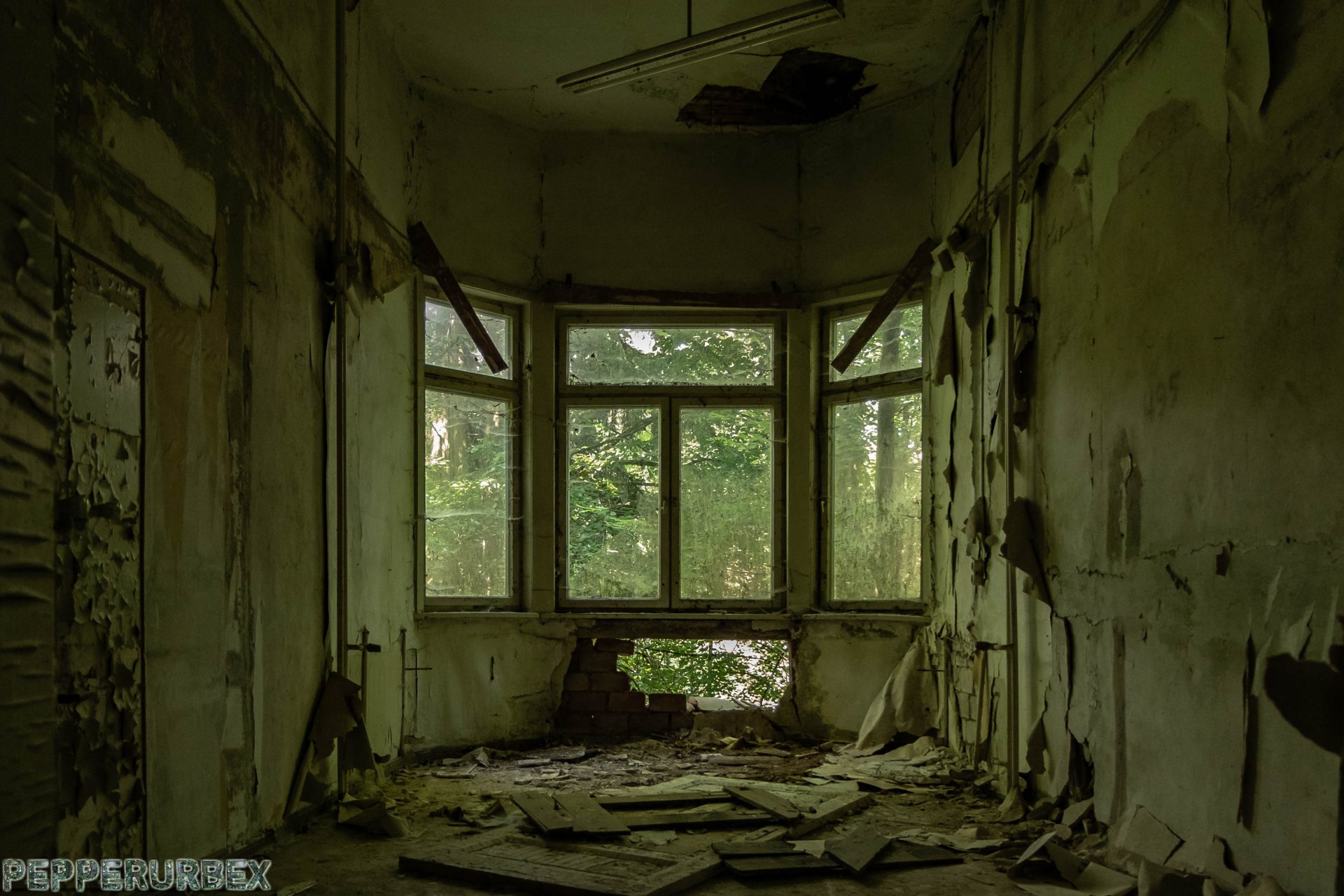 The Hohentanneck sanatorium was built in 1905 and was one of the many sanatoria in Sülzhayn.  It was used as a private lung sanatorium for man en women in the region. In 1907 the hospital had 35 beds, after they built a new section to the sanatorium in 1950 it could house 50 patients.

With the declining number of patients suffering from lung diseases, a restructuring of the Sülzhayner lung sanatorium took place between 1965 and 1967. As a result the health system in Sülzhayn was divided into health clubs, nursing homes and rehabilitation centers. Hohentanneck was assigned to the area of social welfare and served from 1965 to 1992 as a nursing home. The last residents were moved to the nursing home Nordhausen-Ost in 1992.