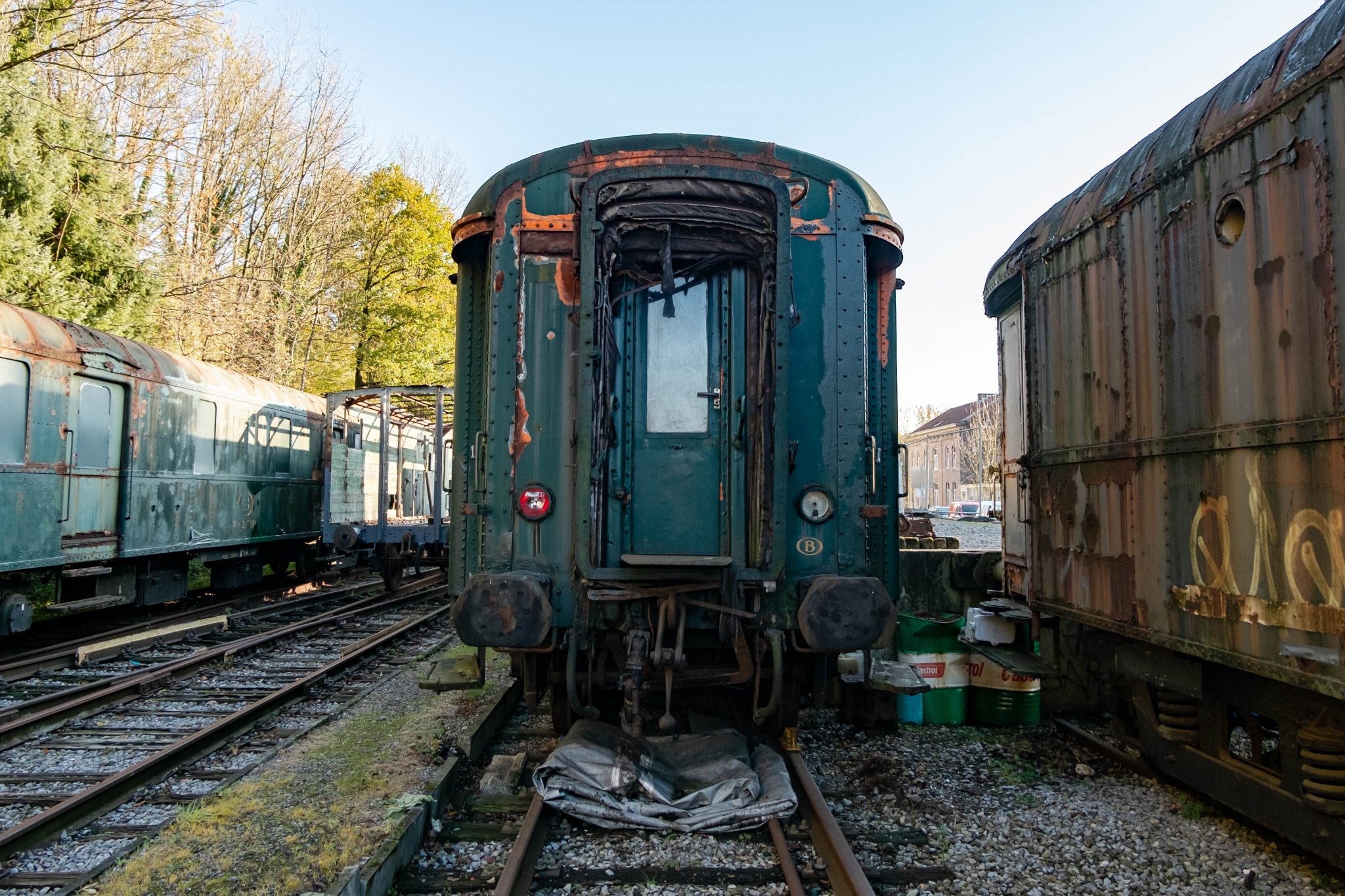 Homburg station is a former railway station along line 38 in Homburg, a part of the municipality of Plombières.

After the closure of the station, the site remained neglected for years until it was sold in 1981 along with more than 1 kilometer of railway line to a private individual who wanted to start a railway museum there. While the station began a new life as a restaurant, the trains, carriages and coaches are still in a bad state, waiting for better times on a rusty railway.