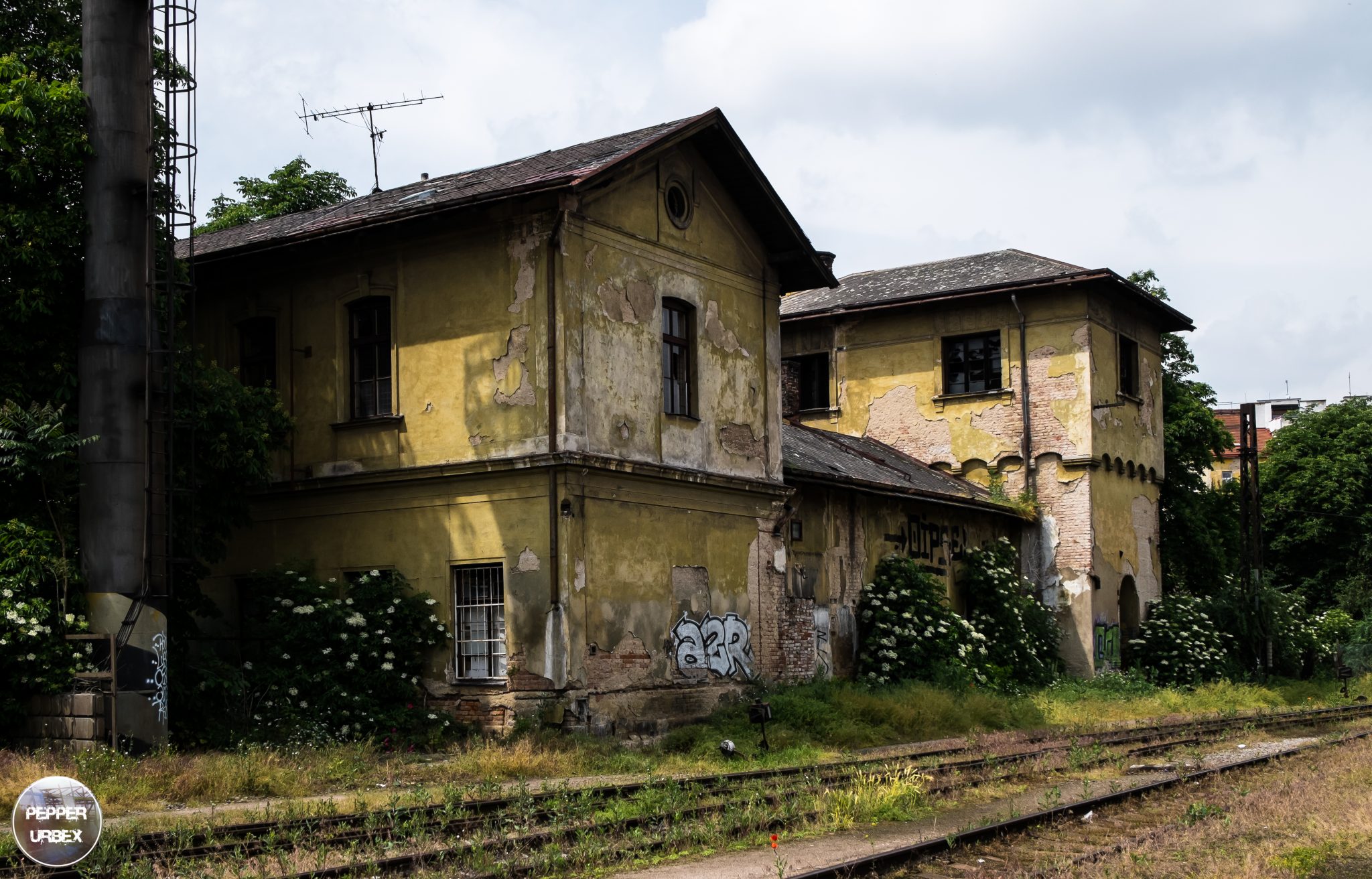 This trainstation was visited during a 5-day trip in Prague in May 2016.

The mainline to České Budějovice opened in 1871, beginning from what is now Praha-Hostivař railway station. On March 1, 1882 the line was extended further towards Prague to this station, which was opened under the name Nusle. The station was renamed Nusle-Vršovice in 1912, and then Praha-Vršovice in 1948.